Carlos Pizarro: “From warlord to guardian of peace” 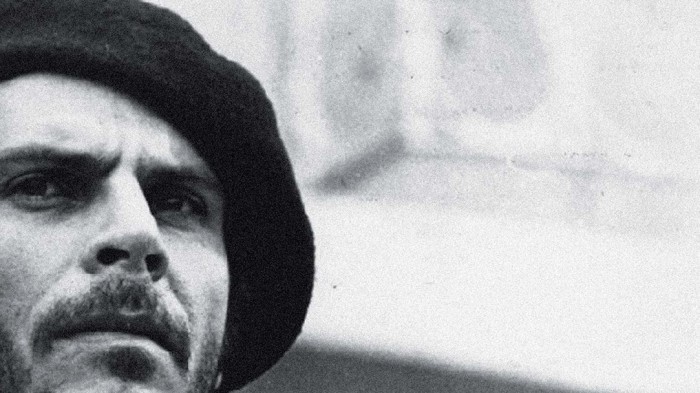 – The thrilling story of ‘Pizarro’, a key name in recent Colombian history, will have its UK premiere at IberoDocs IV

It all begins in April, 1970. The M-19 guerrilla movement is born as a result of alleged electoral fraud in the Colombian presidential elections of that year. They want to “back the popular will with weapons.” Carlos Pizarro is one of its main figures, protagonist in the fight for peace, defender of the M-19’s disarmament and driver of the transition from guerrilla movement to political party.

In 2016 IberoDocs brought Edinburgh the life of Pepe Mujica, the Tupamaro imprisoned for thirteen years who later became one of the most popular presidents of Uruguay. This year, following the same line and once again at the Edinburgh Filmhouse, the festival presents the British premiere of ‘Pizarro’, a key name in the convulsive recent history of Colombia with a more tragic fate than Mujica.

The documentary by Simón Hernández and sponsored by Señal Colombia follows in the footsteps of María José Pizarro, who decides to uncover her past after finding a letter that her father had left: “In this time that I am away do not forget me, do not let me die in your heart”. And so, tired of exile in Barcelona, and tired ​​of resigning herself to her own identity, she follows her father’s words.

María José Pizarro during the shooting of the film – Photo from pizarrolapelicula.com The movie opens: Wrapped in a dreamlike atmosphere, the conversation is about dreams. Those of a daughter wishing to ask her late father vital questions; and those of that father, Carlos Pizarro, who while alive dreamt of his country, Colombia, achieving development, unity and, above all, peace.

Unfortunately, her dream is no longer possible, but his still is. To make it come true, María José has to exile her own silence first and face her reality. We accompany her on her search and progress, in the reconstruction of her memories and in the study of history to find the truth. Thus, with family testimonies and old comrades intermixed with audiovisual archive from the period, the documentary paints a complex portrait of Carlos Pizarro while marking the countdown to his fateful end in 1990. His political concerns, his intellectual lucidity, his motivations for arming himself despite his sensitive soul; all this is in the open alongside his sense of justice and his desire for peace in Colombia.

Perfectly studied, this film gives us a history lesson. Now that with ‘Narcos‘ we all believe to know about Colombia in the 80’s, ‘Pizarro’ leaves us clearer about what, for decades, has been a complex, convulsive, and difficult reality to embrace. The recent peace agreement between the FARC and the Colombian government has its antecedent in 1990, when the M-19 and the executive closed a pioneering agreement for the demobilization and disarmament of the guerrilla war and its integration into the political arena, with Carlos Pizarro as its leader.

Pizarro, who died as a candidate for the presidency of Colombia, added these inspiring lines in his letter to María José: “Rebel against any injustice that you see commit, it does not matter if you suffer a little from it.” Justice, love, humanity. Principles in which, according to this documentary, Carlos believed, and that his daughter now embodies. She reciprocally invests them in discovering the truth about her father’s death, and in fighting for Pizarro’s dream to come true. And although María José Pizarro finds that “everyone has their mouths closed” she says that there is an eye of her father “that is still looking around.” It refers, literally, to the organs he donated after dying. But ‘Pizarro’ the film proves that there is not a single eye, but two: that of his daughter too, unstoppable in the pursuit of the values ​​that her father left as her inheritance.

To find out more about ‘Pizarro’ visit the website www.pizarrolapelicula.com. 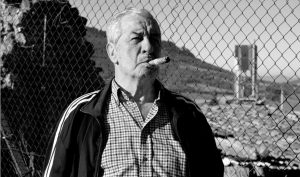 (Scroll down to read it in Spanish) Chico Pereira | 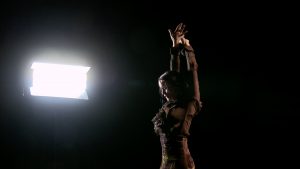 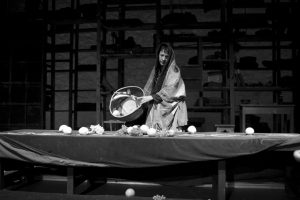 (Scroll down to read it in Spanish) Making offs are 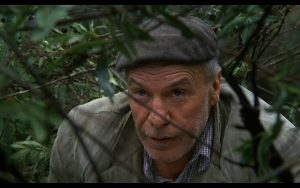 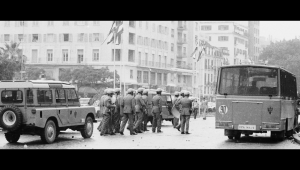 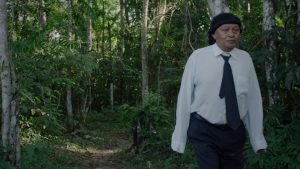